My Summer of Love and Misfortune

My Summer of Love and Misfortune

Crazy Rich Asians meets Love & Gelato in this hilarious, quirky novel about a Chinese-American teen who is thrust into the decadent world of Beijing high society when she is sent away to spend the summer in China.

In My Summer of Love and Misfortune, Iris Wang is having a bit of a rough start to her summer: Her boyfriend cheated on her, she didn’t get into any colleges, and she has no idea who she is or what she wants to do with her life. She’s always felt torn about being Chinese-American, feeling neither Chinese nor American enough to claim either identity. She’s just a sad pizza combo from Domino’s, as far as she’s concerned.

In an attempt to snap her out of her funk, Iris’s parents send her away to visit family in Beijing, with the hopes that Iris would “reconnect with her culture” and “find herself.” Iris resents the condescension, but even she admits that this might be a good opportunity to hit the reset button on the apocalyptic disaster that has become her life.

With this trip, Iris expects to eat a few dumplings, meet some family, and visit a tourist hotspot or two. Instead, she gets swept up in the ridiculous, opulent world of Beijing’s wealthy elite, leading her to unexpected and extraordinary discoveries about her family, her future, and herself. 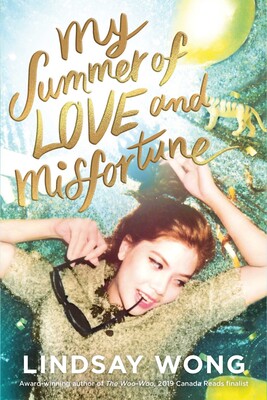 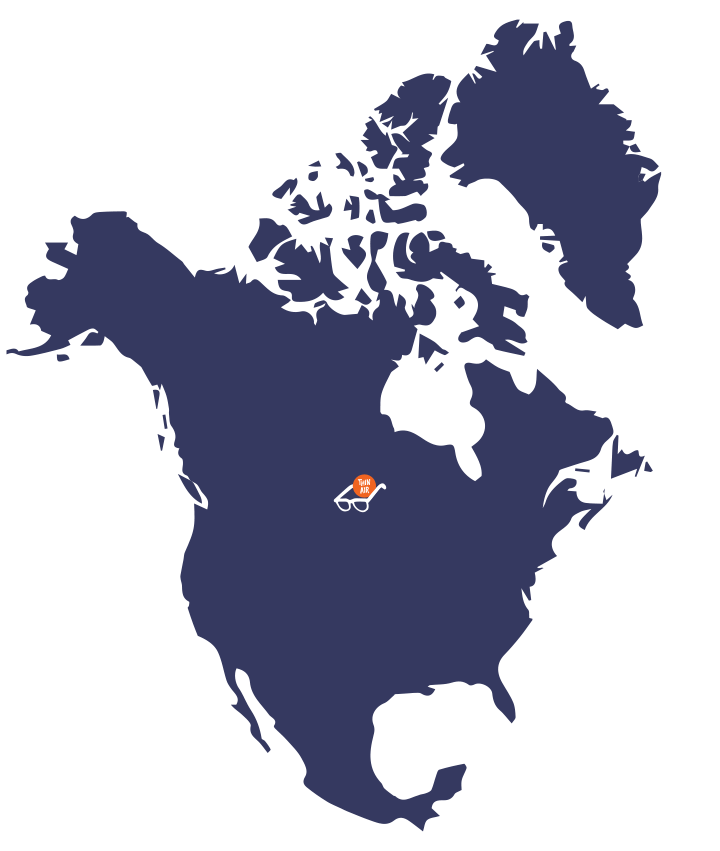 Winnipeg is located in Treaty One territory, the traditional lands of the Anishinaabeg, Cree, Oji-Cree, Dakota, and Dene Peoples, and the homeland of the Métis Nation. THIN AIR, the annual celebration produced by the Winnipeg International Writers Festival, strives to honour the First People’s rich tradition of sharing stories as the ground for building genuine community and restoring right relations.

Please be aware that some books we showcase on this site contain mature subject matter. I Understand